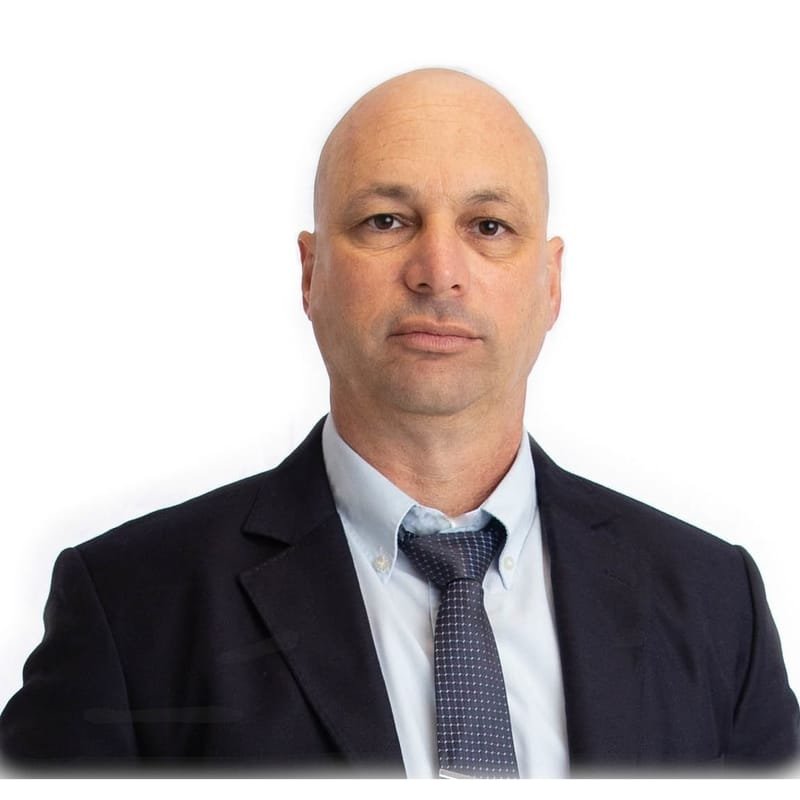 A veteran of the Israel Police Lahav 433 ‘Israel’s FBI’, he served in the National Cyber Crime Unit as Head of the Intelligence Department and in the Economic Crime Unit as Head of the Analysts Dept; he developed the field of intelligence and cyber-crime from its inception when he served as the first intelligence-gathering officer in National Computer Crime Squad; during his long career, he characterized needs, passive and active intelligence systems for analysis, managed intelligence-gathering, the cybercrime analysts and the tactical detective squads with 20 commands; Ayal led world-wide intelligence operations and covert investigations from initial information and evidence gathering thru trial, he worked with police units in Europe and North America, he is fluent in law-enforcement in the realm of tax regulations, including the use of cryptocurrencies for money laundering, he’s written protocols for intelligence gathering, he trains and lectures on intelligence in cyber-crime; M.A. Public Policy, Tel Aviv University, B.A. Economics and Management, Open University, Israel